World Added More Solar, Wind Than Anything Else Last Year 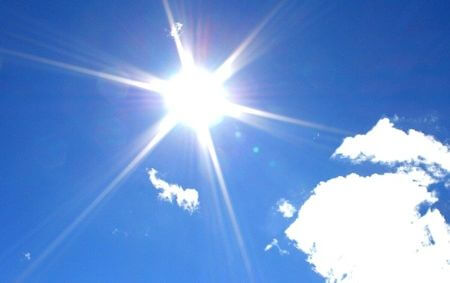 For the first time ever, solar and wind made up the majority of the world’s new power generation — marking a seismic shift in how nations get their electricity.

Solar additions last year totaled 119 gigawatts, representing 45% of all new capacity, according to a report Tuesday by BloombergNEF. Together, solar and wind accounted for more than two-thirds of the additions. That’s up from less than a quarter in 2010. The surge comes as countries move to slash carbon emissions and as technology costs fall.

“That is a big deal,” said Luiza Demoro, a Brazil-based BNEF analyst. “It shows that we are going in a good direction. It’s good for the climate.”

In terms of total power produced, renewables technologies including hydro last year accounted for 27% last year, up from 20% in 2010, according to the report.

Global installations of natural gas-fired power — which in 2010 was the No. 1 technology installed in more than one-third of the world — fell to a 10-year low in 2019. Meanwhile, 81 countries installed at least 1 megawatt of solar last year, with China and India being the top markets for new capacity.

China installed the most solar capacity in the world last year

“This is a good start, but it’s not enough in the long run,” Demoro said in an interview. “Coal still represents a big share — 29% of installed capacity globally, and 35% of all the power produced last year. There is a lot of work to be done to replace that capacity.”