World to expand renewable energy capacity by 75% by 2027, says IEA 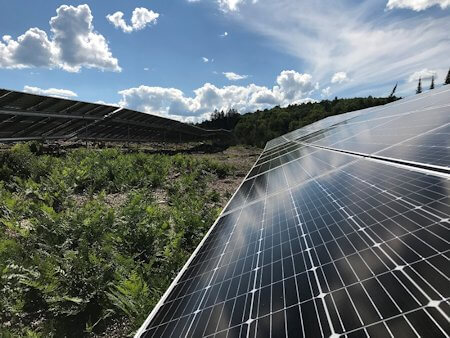 As originally published on pv-magazine.com

Solar, wind and other renewable energy sources are expected to continue building momentum, with installed capacity set to grow by about 2,400 GW through 2027, according to the IEA.

It said that renewable energy will account for 90% of all planned capacity expansions throughout the world, dominated by solar and wind. Cumulative solar PV capacity will almost triple under the IEA forecast, growing by nearly 1,500 GW and surpassing natural gas by 2026 and coal by 2027.

“Renewables were already expanding quickly, but the global energy crisis has kicked them into an extraordinary new phase of even faster growth,” said Fatih Birol, executive director of the IEA.

Within five years, global renewables capacity could represent an amount equal to the total installed power capacity of China, said the IEA. The growth projections are 30% more than was expected last year.

Birol claimed that the current energy crisis could be a “historic turning point” on the path to a clear, safer energy system.

Solar will account for more than 60% of all forecasted renewable capacity expansion, setting records for annual additions every year through 2027. Although module prices have increased, utility-scale PV is the least costly option for new electricity generation in most countries throughout the world.

As originally published on pv-magazine.com