Fesko Dairy Farm Project Brief: Fesko Dairy, located in Skaneateles, New York is a 600-cow dairy farm with 2,000 acres of cropland that has been in Kim Brayman’s family for three generations. Agricultural business owners like the Braymans have to manage in good times and lean times, as variables out of their control like the […] 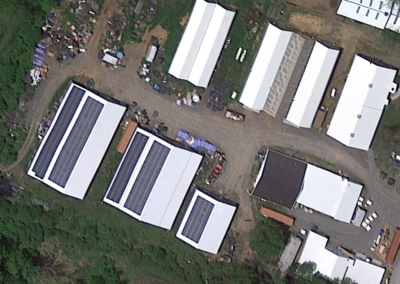 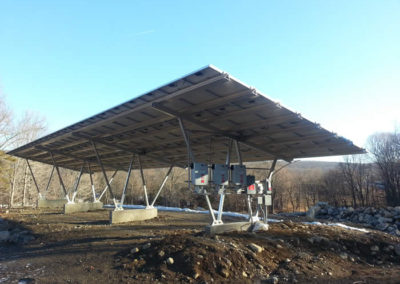 L F Lambert Spawn Company Project Brief: Based in Coatesville, PA and founded in 1919, Lambert Spawn is North America’s oldest independent manufacturer of mushroom spawn. “Lambert was an especially appropriate prospect for solar, thanks to the company’s founding principles of staying on the forefront of technology,” says RER Director of Sales, Jeff Rhodes. “Lambert […]

Lacey Magruder Winery Project Brief: Located in the Finger Lakes region of New York, this small winery understands the benefit of using solar to help power their facility. The benefits of their 18 kW roof array include: – Reduces the current electric bill in their store and tasting area by nearly 100%; – Provides protection […]

Lloyd Kurtz Farm Project Brief: The Lloyd Kurtz Farm typically houses about 100 milking cows and another 80 that they care for. Since 2010, the array has allowed the farm to pay virtually nothing in electricity bills. They were an early adopter of solar and for the last seven years have been reaping the benefits […] 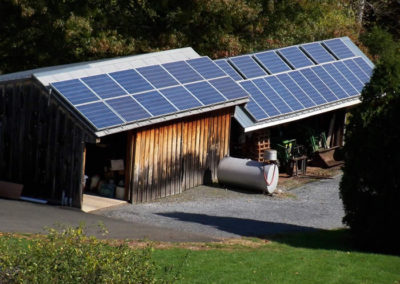